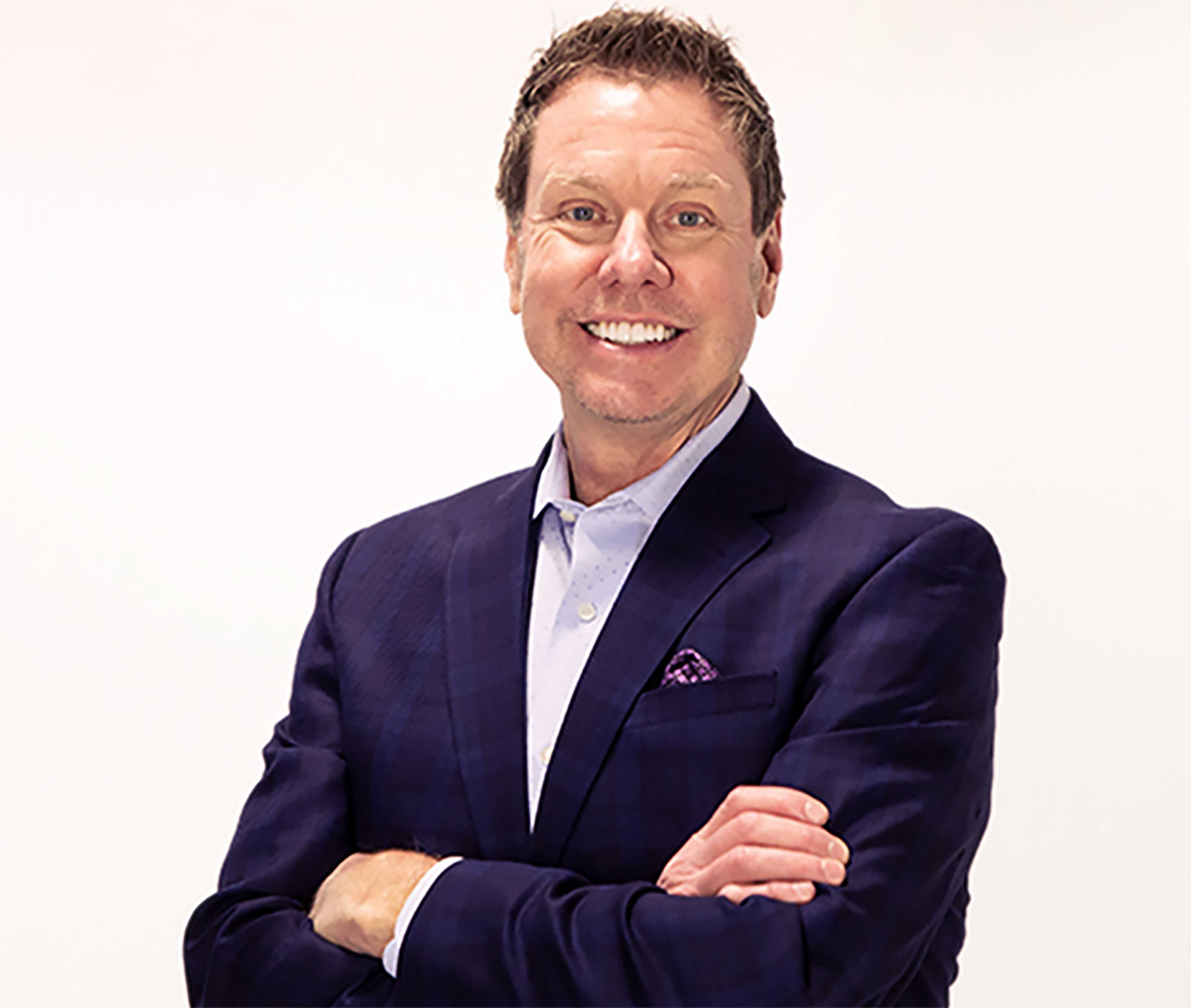 Dr. John Cross became a follower of Jesus when he was 11 years old while at church camp. Just three years later, God began to tug on his heart with a call to the ministry.

Over three decades he has served churches in Georgia, Florida, and Texas. 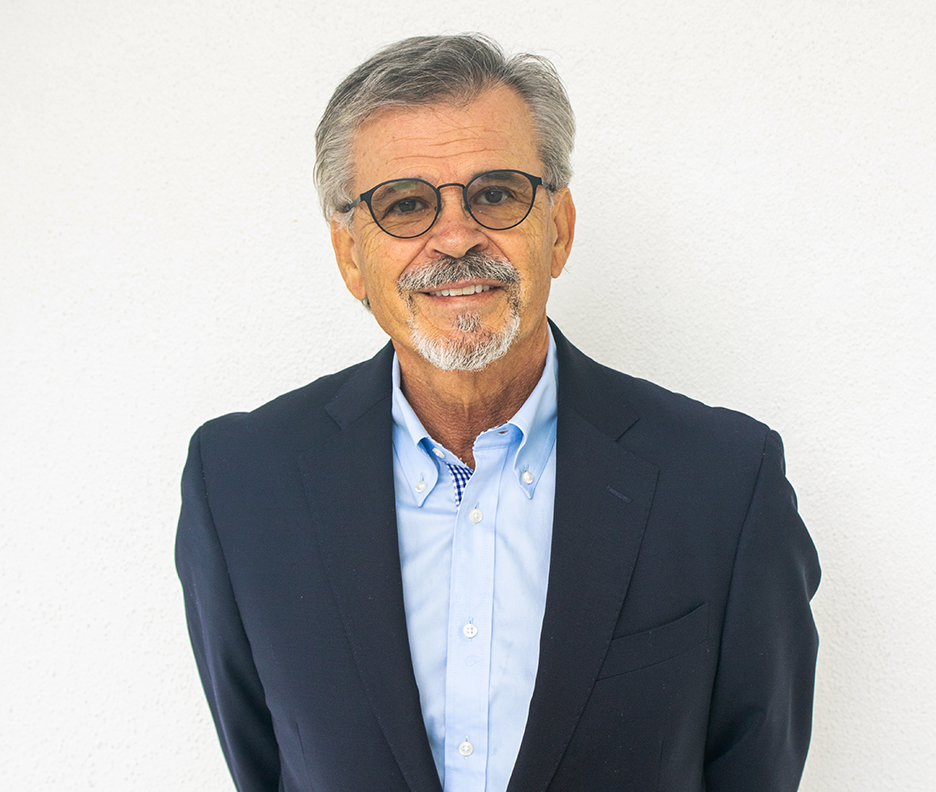 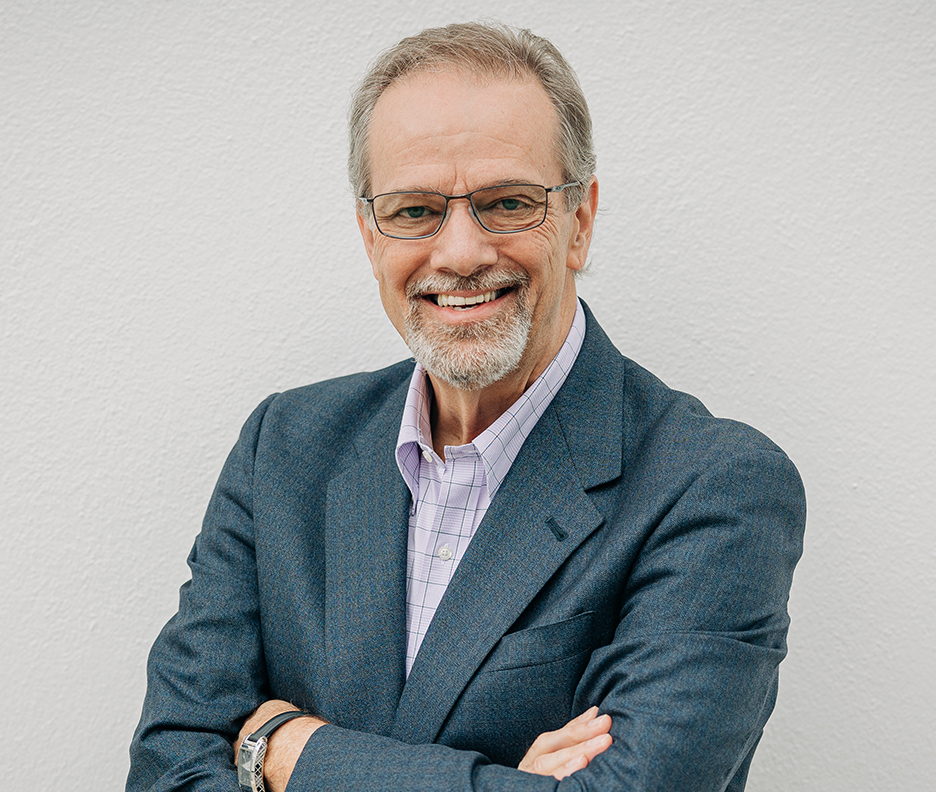 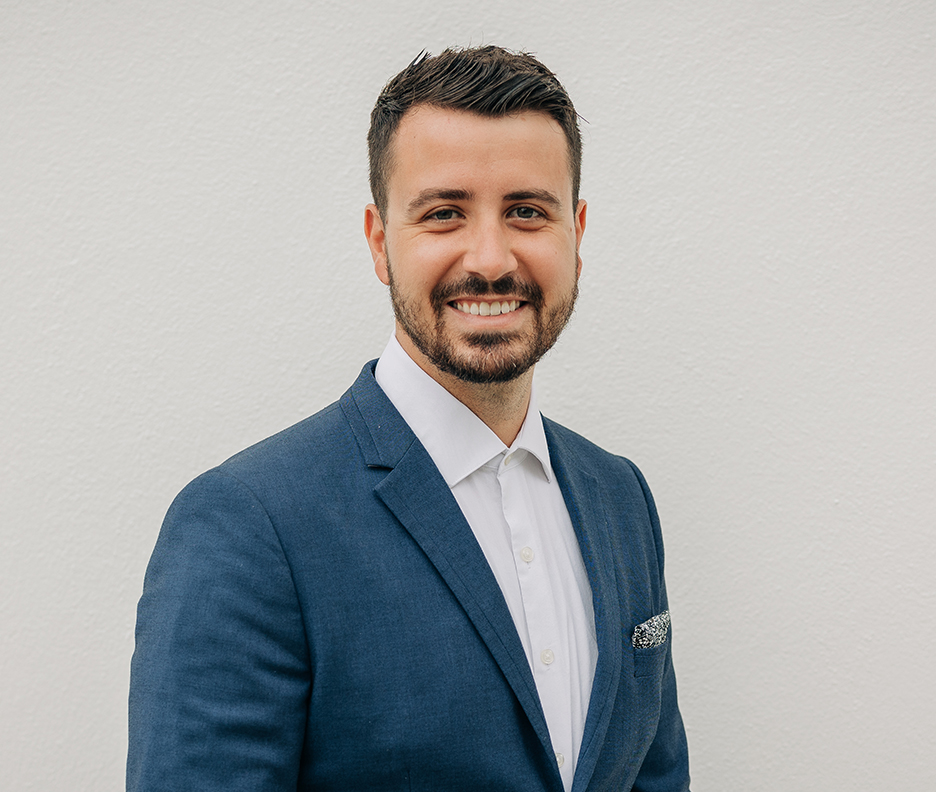 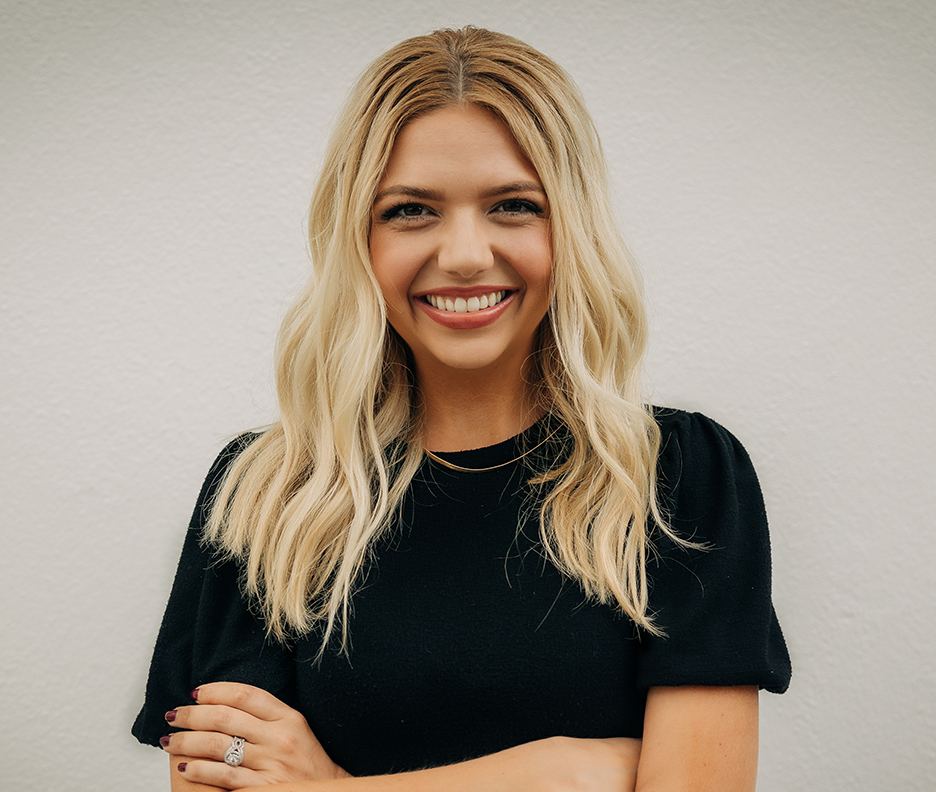 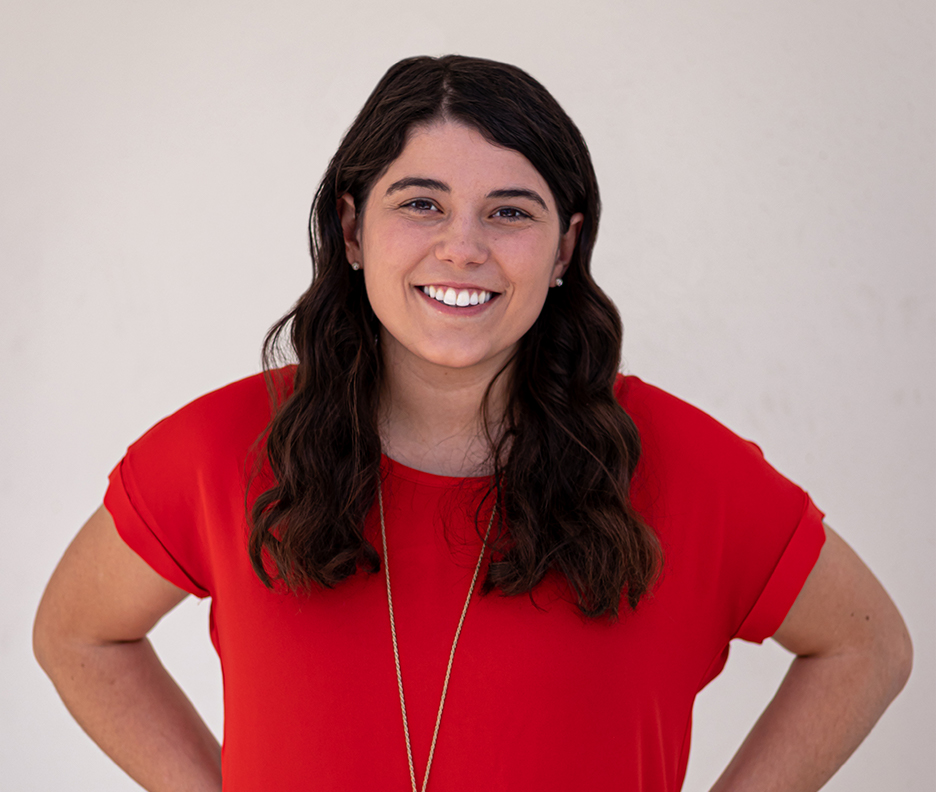 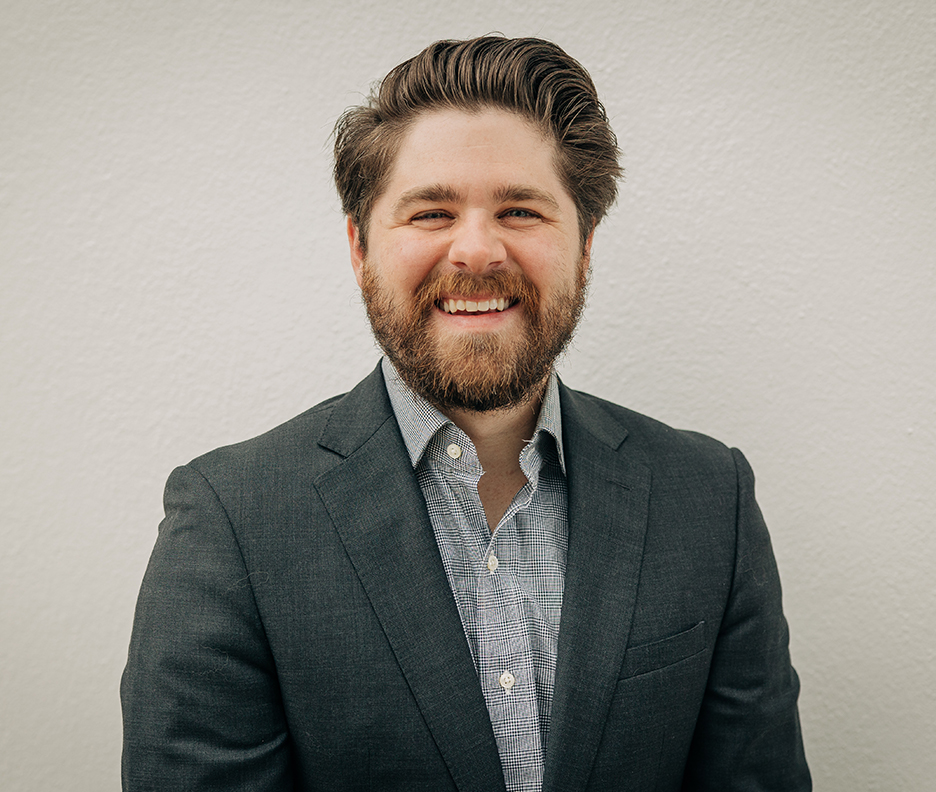 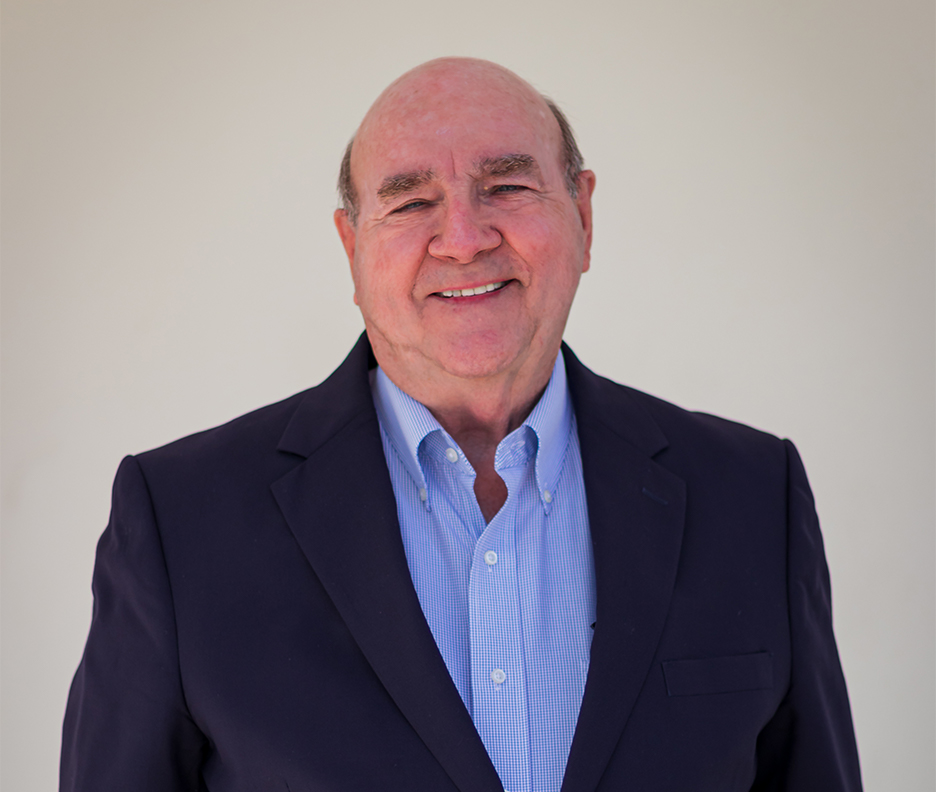 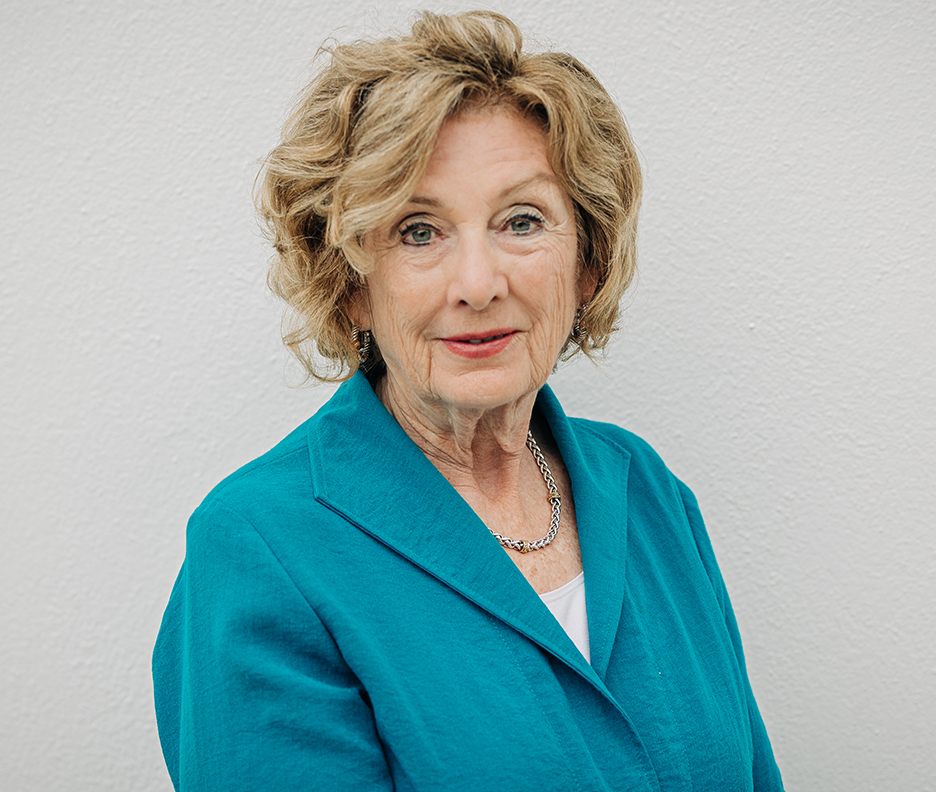 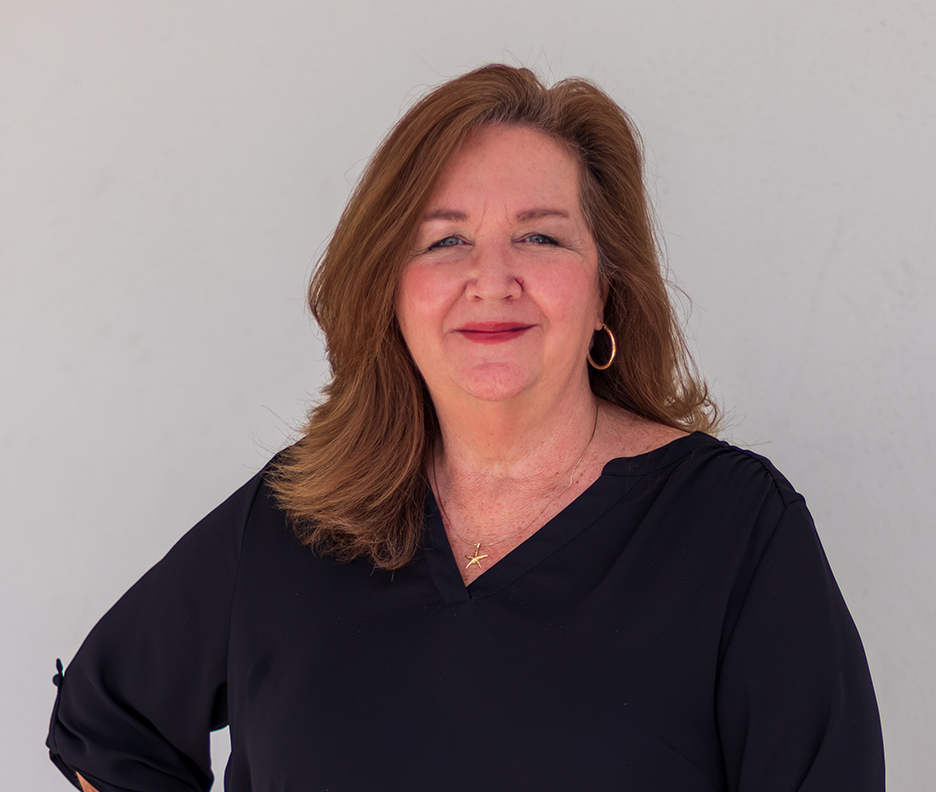 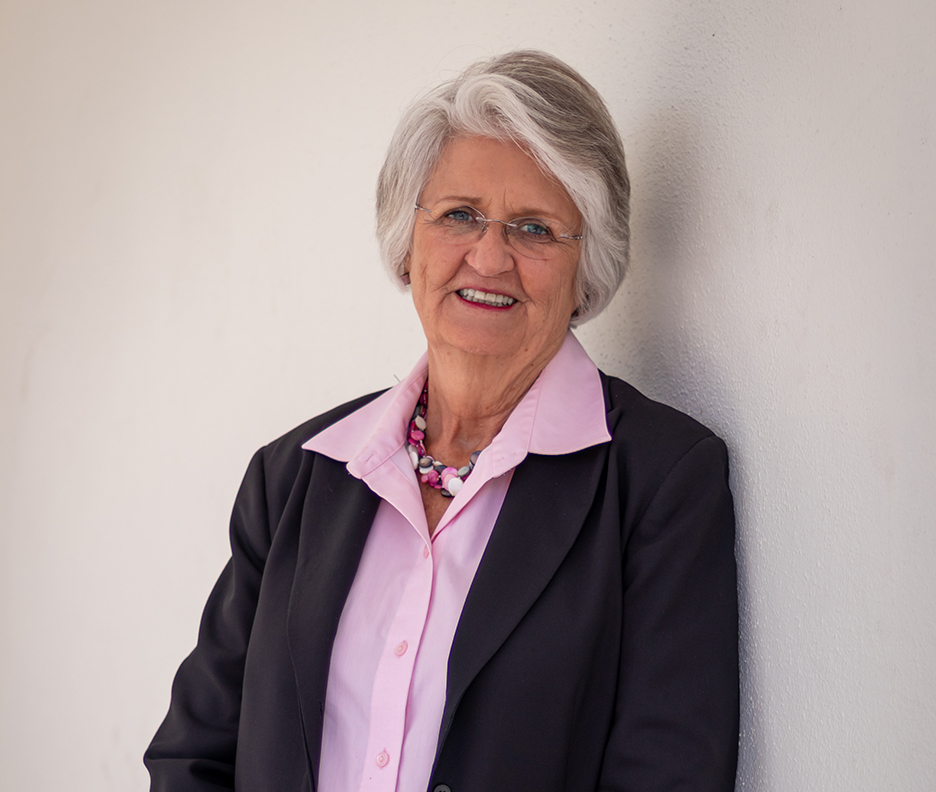